Immersive. Thrilling. Unforgettable. The multi-media artist, producer, DJ, sound engineer and award-winning mix/mastering engineer, MARO, releases his latest original album, REJECTS (Addicted To Music). With contributions from members of the WU-TANG CLAN and other musical luminaries, MARO’s REJECTS promises to be an electronic music album unlike any other. The album will be released worldwide on June 2022.

Sonically rich, soaked with emotion and technically exquisite, REJECTS will surely become a collector’s item. With contributions from global artists including GHOSTFACE KILLAH, RAEKWON, DEADLY HUNTA, AWICH, CAPPADONNA, LEX LU and P-MONEY, amongst others. In addition to the featured artists, there are also other Easter eggs to discover, such as the voice of EVA – the Electronic Video Agent – or KIA HUNTZINGER from the cult game, “Command and Conquer.” With this lineup and untold experiences to be had, REJECTS packs a walloping one-two punch.

With REJECTS, MARO crafted a futuristic, musical journey that, he hopes, will move the world.

Said MARO of his album, “REJECTS is a story that takes the listener into a different world, one similar to our dimension but in an alternate reality. I spent several years improving the story, musically, as well as the plot. The music seems eclectic but somewhere deeper, it comes together.” He continues, “My goal was to have both the musical layer, the storyline, and the all-important graphic layer, illustrate my universe to the audience. This album is a collection of my fascination with the films, books and music I grew-up on.” 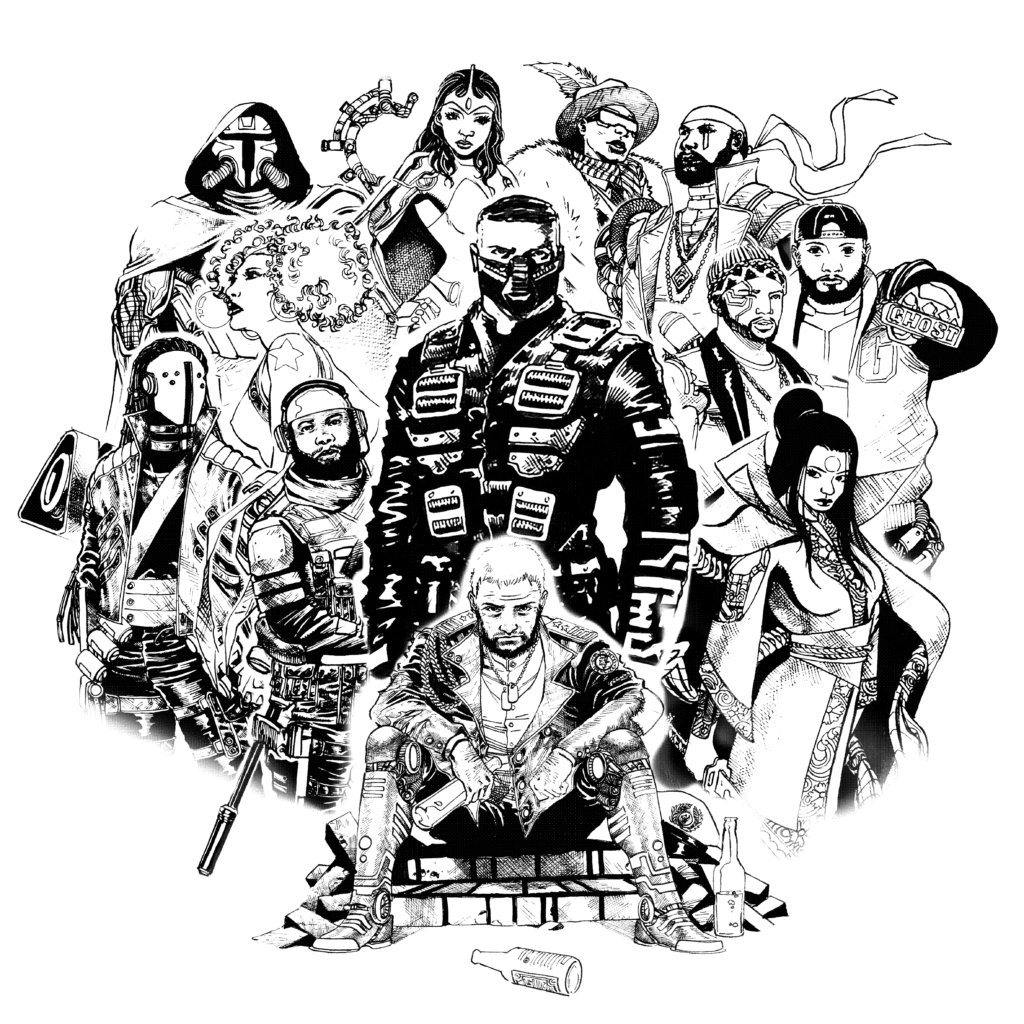